Willamette Lutheran Retirement Community (WLRC) is a Christian community offering retirement living and care to people of all faiths, and has served seniors for more than 59 years.

The inspiration for WLRC began with a group of Christians concerned with providing both physical and spiritual care for retired individuals. This founding group based it’s idea on the following goals:

WLRC was incorporated in the late 1950s as a non-profit organization. The facility’s cornerstone was laid in 1962, and the first residents moved in later that year.

Willamette Lutheran Retirement Community stresses COMMUNITY, because it is the philosophy of our volunteer Board of Directors that each person is an integral part of a community. 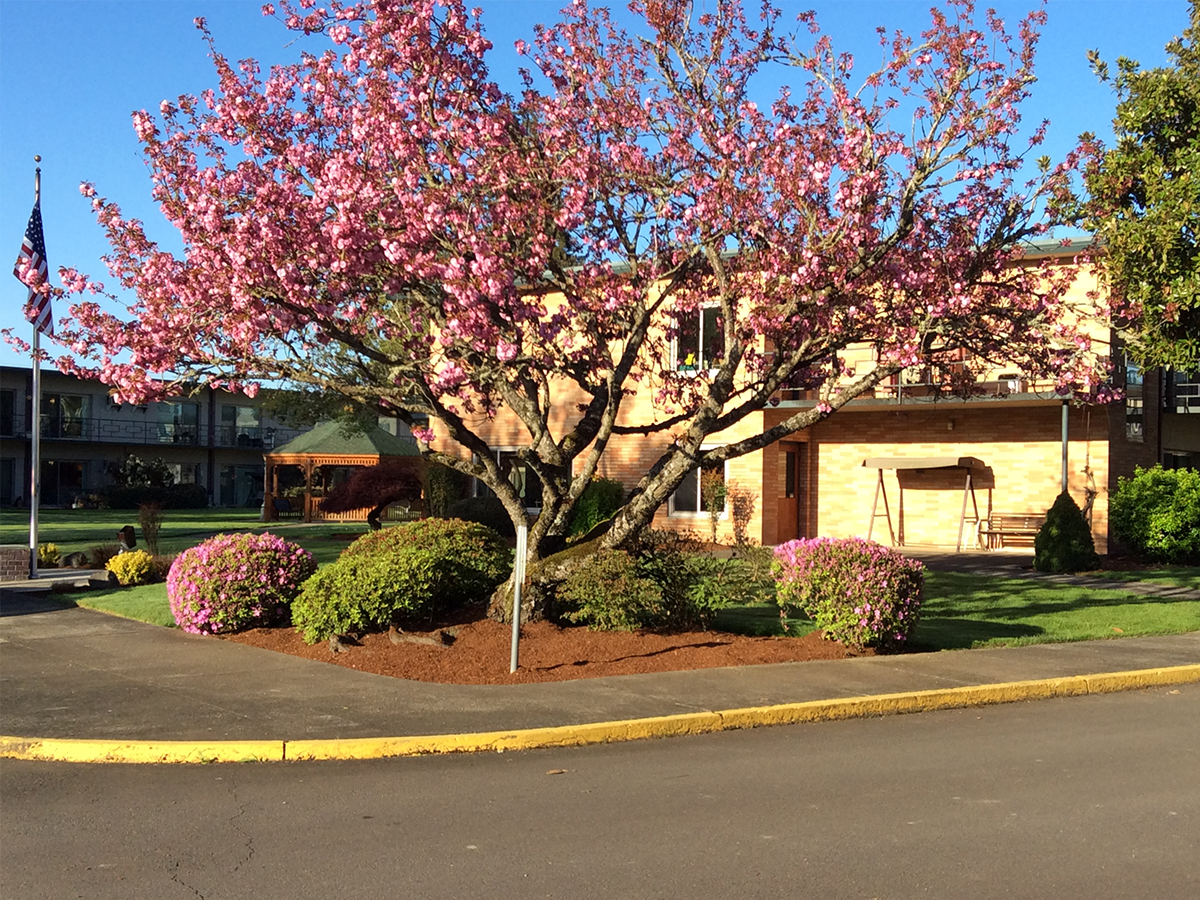 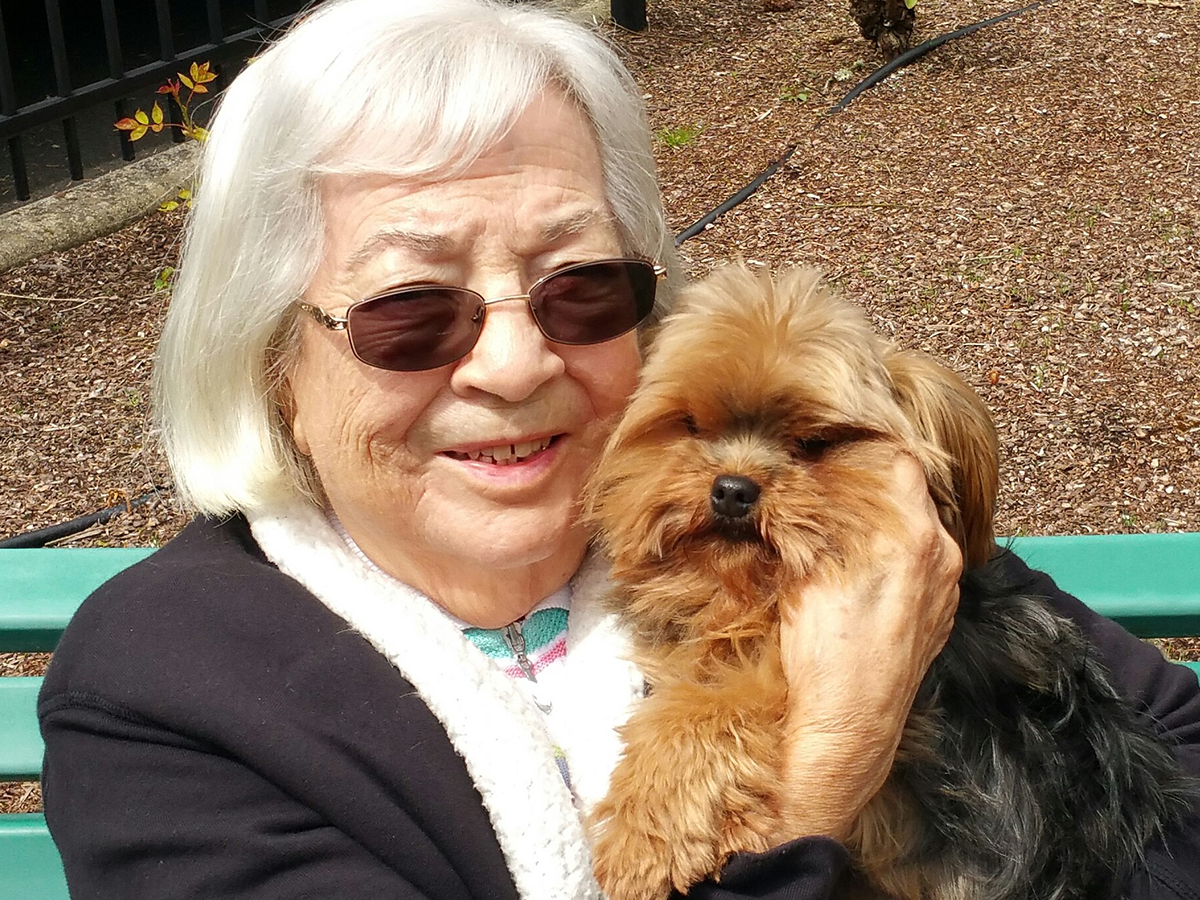 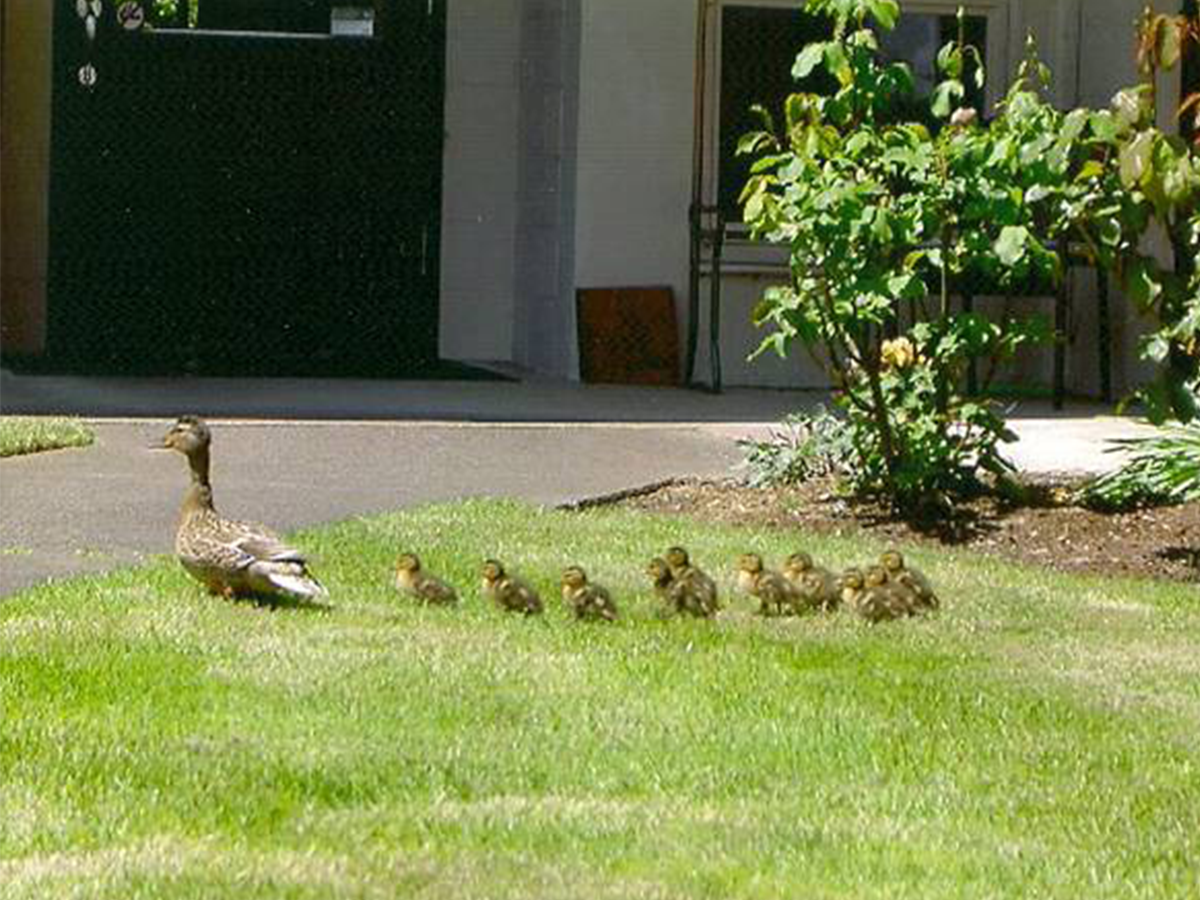 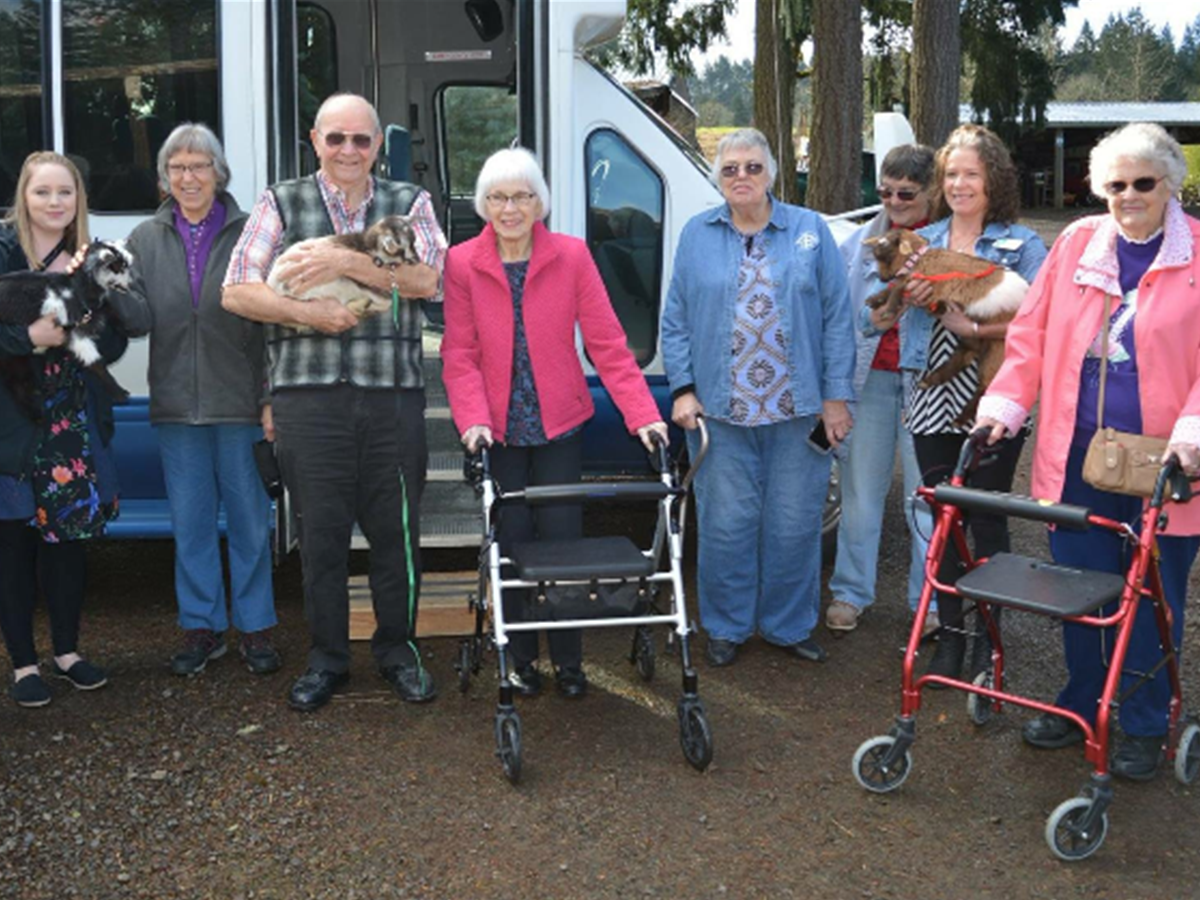 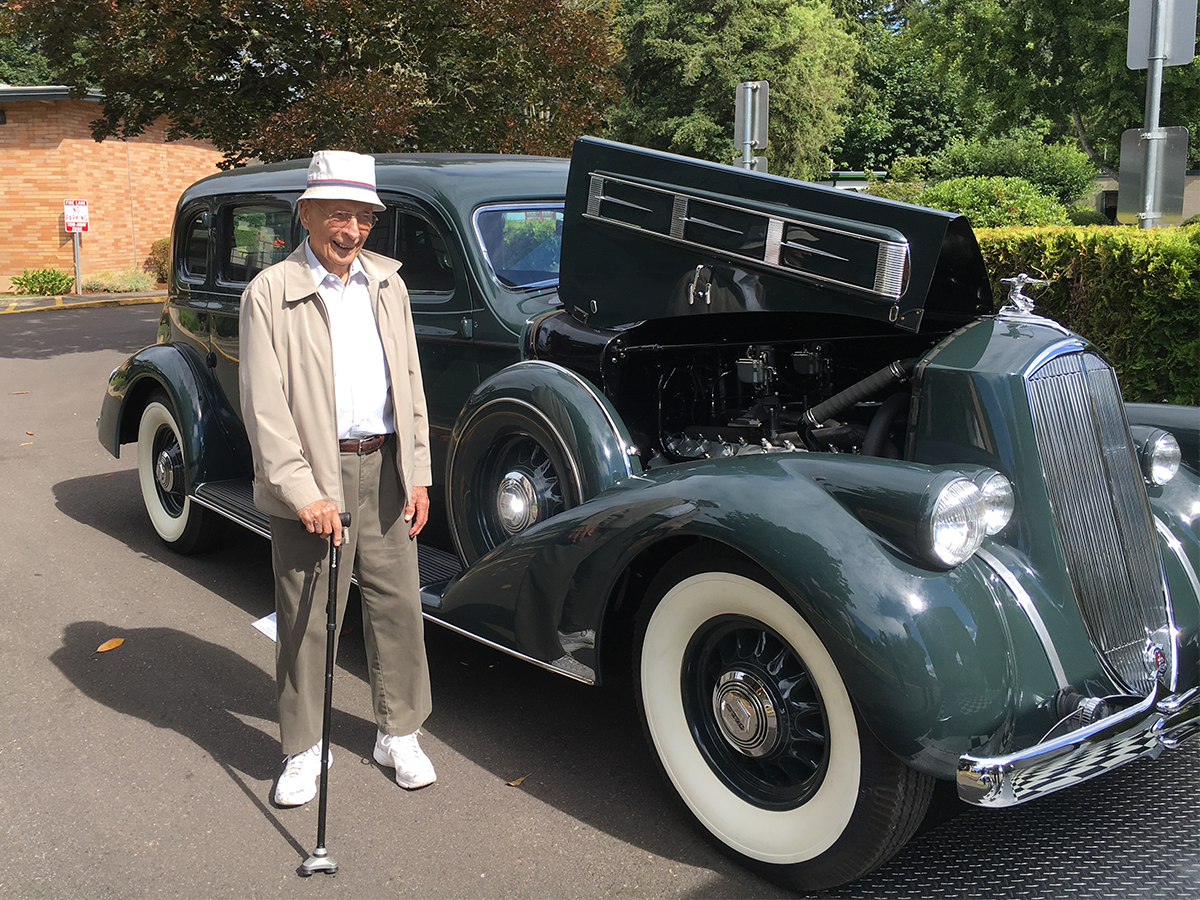